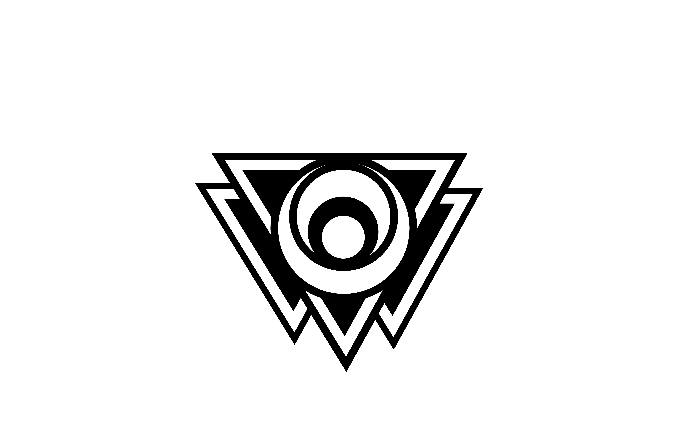 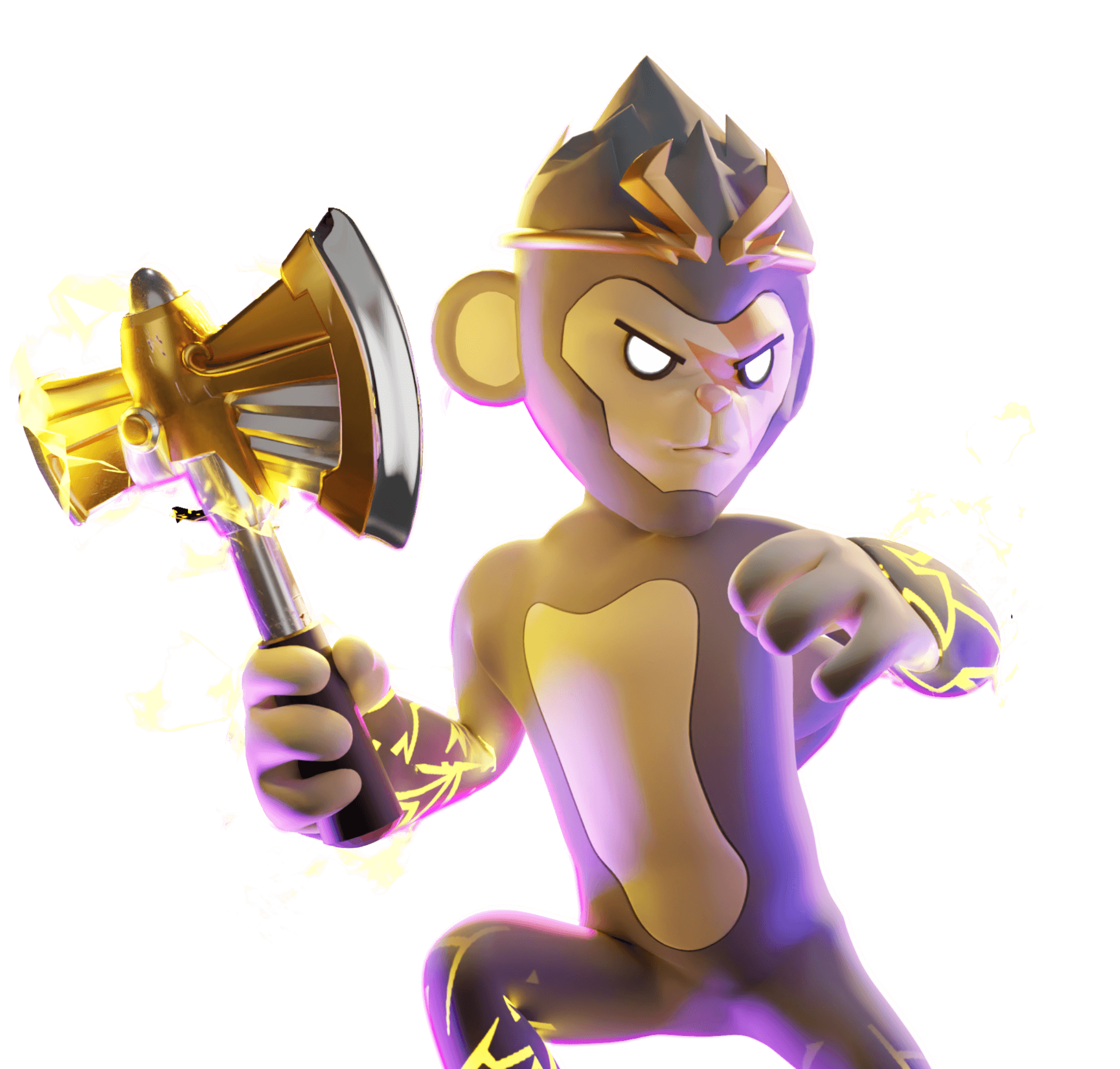 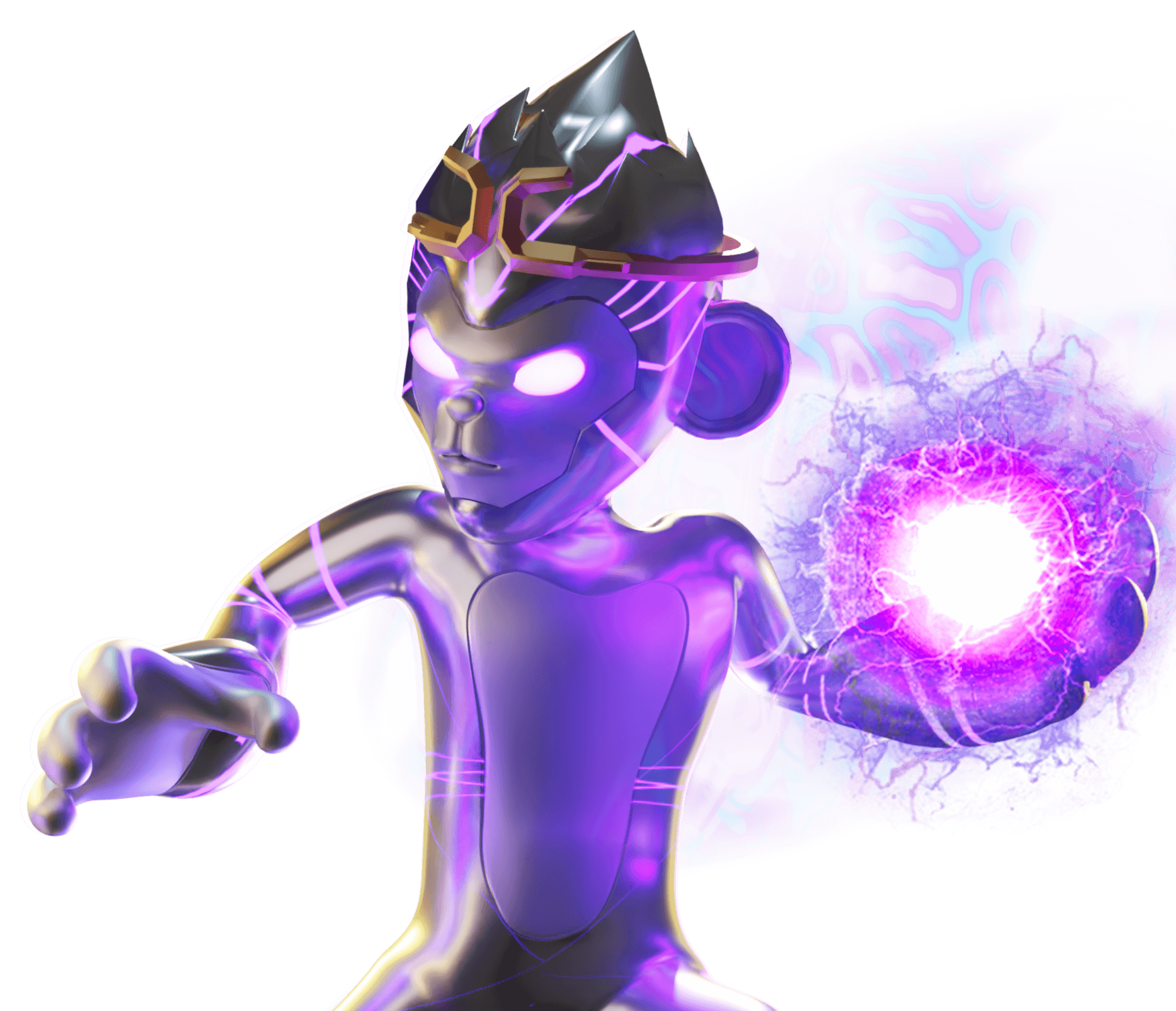 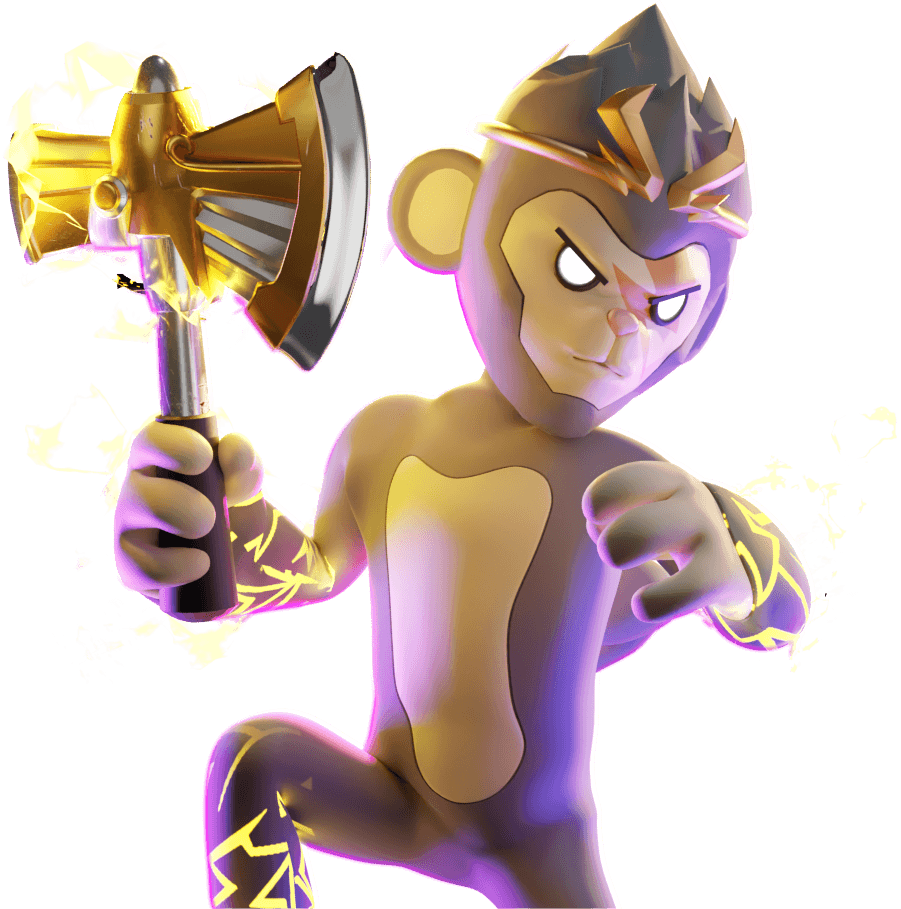 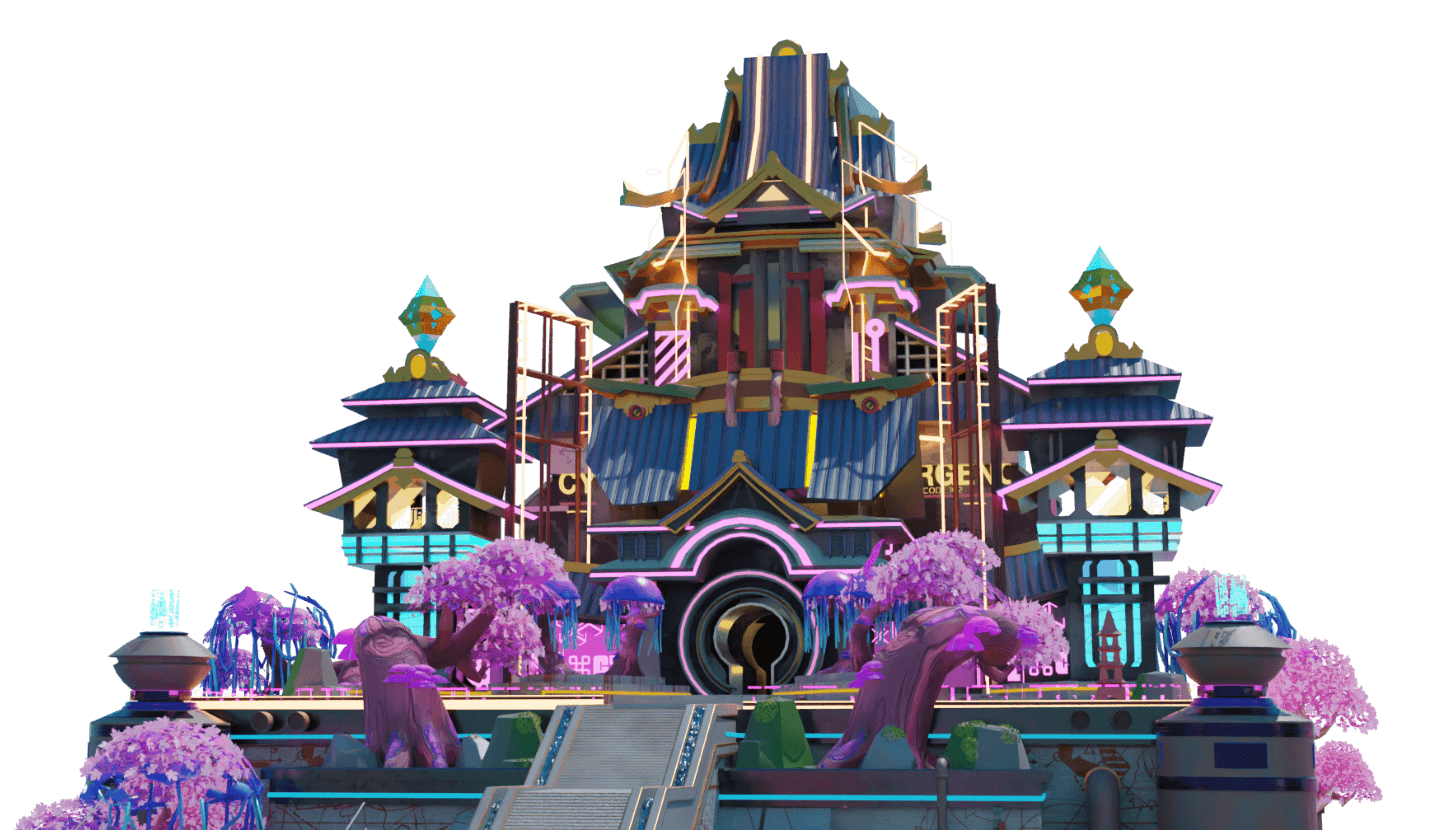 As all dimensions collapsed,

Kingdomverse is the first Mobile Gaming Metaverse (MGM) on the market, consisting of various mobile games connected by a dynamic open-world mobile metaverse, NFTs and tokens. MGM is a gamified social hub for mobile gamers, where they can socialize, form guilds, build their Kingdoms, and even battle and conquer other lands! 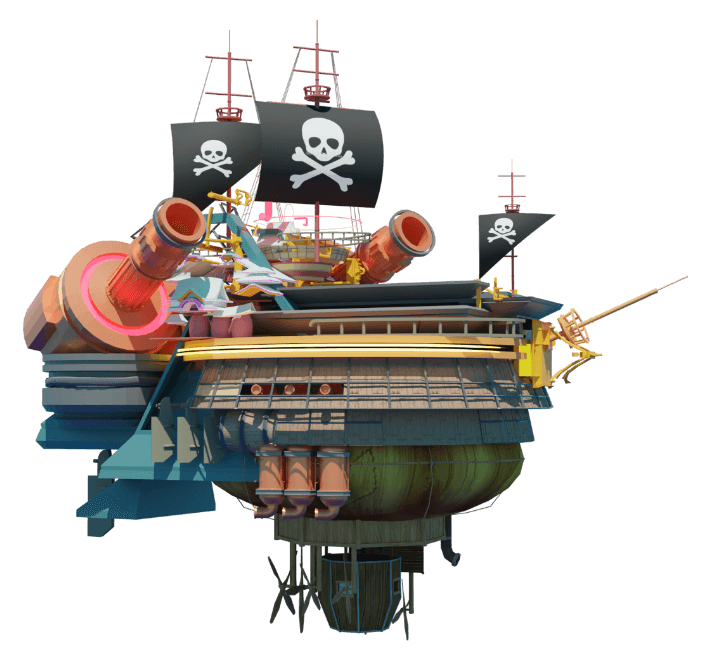 To create a dynamic mobile game ecosystem for the masses, centred around the core values of it being fun, user-friendly and emphasising digital ownership. 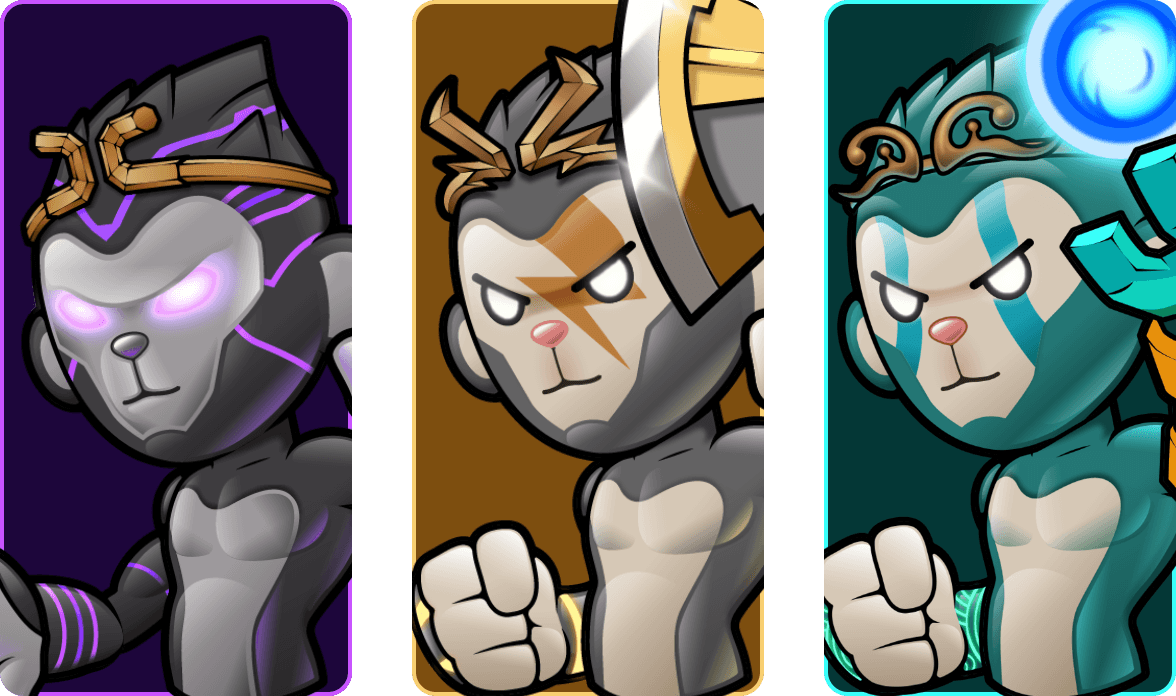 Defend the Kingdom is a casual PVP Tower Defense Game where players unlock heroes to battle waves of enemies. Unlock the strongest Heroes to rise to the top in PVP and Co-Op.

Players assemble a team of five heroes to fight enemies. Strategically place heroes across the map and combine them to destroy your enemies and achieve victory!

Heroes are game characters that are NFTs that can be traded and upgraded. Heroes can be further combined into more powerful versions. 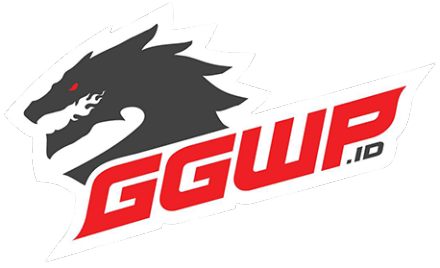 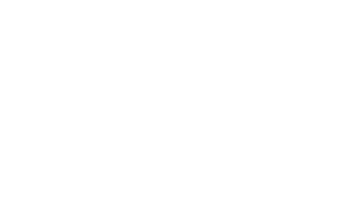 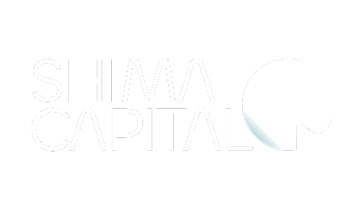 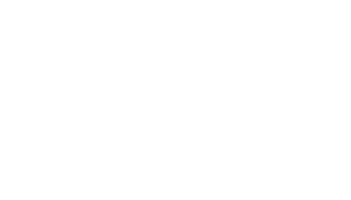 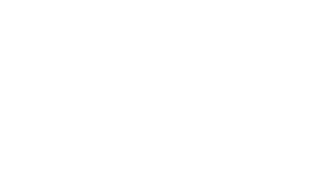 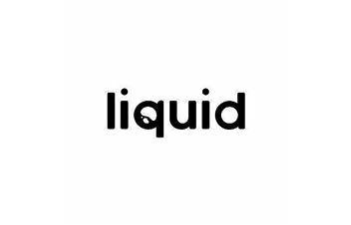 What is the Kingdomverse?
Kingdomverse is the first “Mobile Games Metaverse”, an ecosystem of casual mobile games tied to a social hub for gamers to interact, battle and play
What is $KING
$King is the governance token with a total supply of 1B
What is a Kingdom
The home base for a player. All Kingdoms are tradable NFTs.
Will other NFT projects be able to show up in the Kingdomverse?
Yes! Kingdomverse is interoperable and we invite other projects and IPs to join us
Are Kingdoms upgradeable
Yes! They are upgradeable with a variety of items such as buildings and characters
How do I buy NFTs
NFTs can be purchased with $King
What is an Empire
An Empire is a guild formed from 2 or more Kingdoms
What are NFT partnerships
NFT Communities that officially partner with Kingdomverse will be eligible for staking reward
What is the relationship between MK and Kingdomverse
MK is the first of many premier NFT partnerships that the Kingdomverse will secure
Are the casual mobile games free to play
Yes! The mobile games follow the freemium model and are free to play
What are Avatars
Avatars are the character a player chooses to represent themselves within the Kingdomverse. There are many variants and can even be created with our own tools. All avatars are NFTs.
Where can I trade NFTs
Our own Kingdomverse marketplace, or secondary markets such as Magic Eden and Opensea
What are ticket passes
Ticket passes are special items that give players access to limited edition NFT items. They are only purchasable with $King.
What is the use of $King
$King is used for purchasing in-game NFTs such as Kingdoms, Avatars and building. It is also used staking and voting rights will be dependent on how much $King a player has staked.